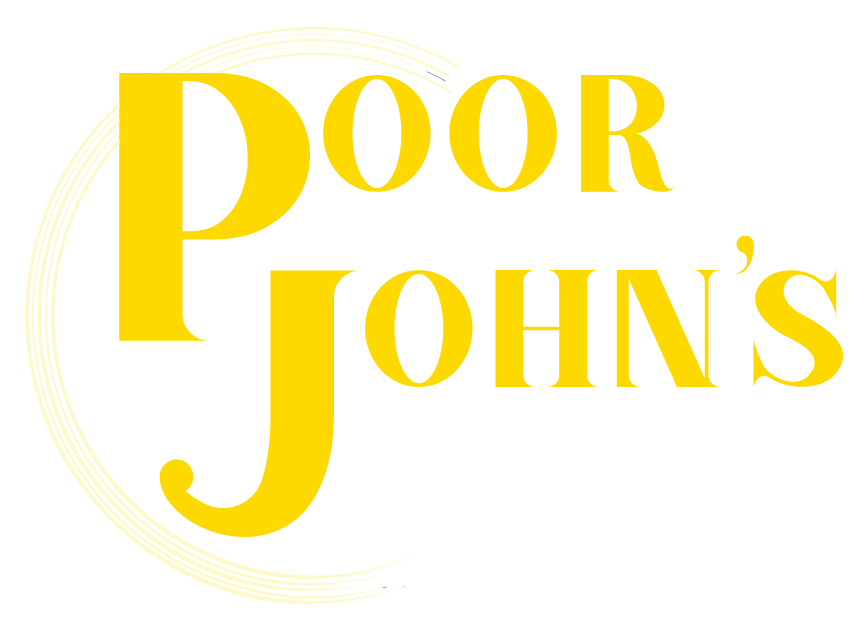 We're so confident in our ability to get your plumbing job completed on time and on budget that we give you a Flat-Rate Price that we will stick to!

CALL TODAY AND GET A FAST APPOINTMENT!

Struggling with a plumbing situation? Call us today for help!
View Our Flat-Rate Pricing Guide

We’ve been family owned and operated for over 20 years. As one might expect from a name like Poor John’s, we keep our rates reasonable. We even post them online, making price assessment fast and convenient!

At Poor John’s Plumbing, we do something that no other plumbing company in Kansas City will do… we tell you the cost for services upfront! No games, no gimmicks. Just straightforward pricing on our everyday services. This is just one reason why our customers love us!

No hourly estimate that is always exceeded by the end of the job.

Stop Dealing with Leaks and Clogs!

This is an example of our Everyday Pricing

View Our Entire Price Guide Below

We perform All Residential Plumbing services. When you have a plumbing problem, make Poor John's your first call! 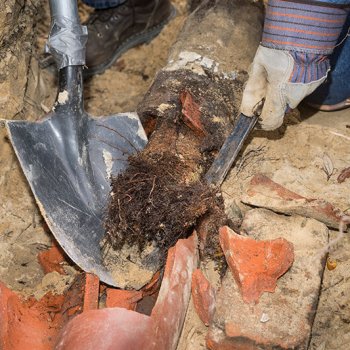 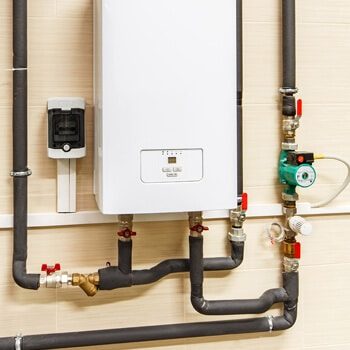 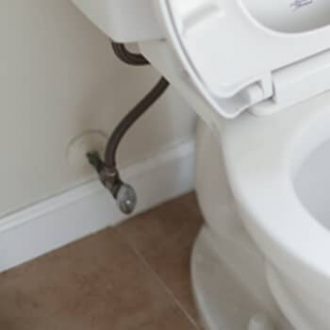 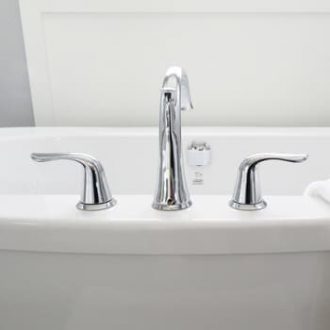  5/5
Hands down, Poor John’s Plumbing is the best service experience I’ve had. These guys are a great value. Far less expensive than the big service companies, and most importantly absolutely honest with no sales pitch for unnecessary work or warranties. Communication via text the night before and then they were there as expected…

 5/5
I highly recommend this company. I have been dealing with drain issues for years because another plumbing quoted me thousands of dollars to fix the problem while speaking to me like I was dumb. So, I put off fixing the issue because I didn’t want to deal with another plumber. When I called for an appointment at Poor John’s, the lady who answered the phone was so helpful and nice…

 5/5
This is an awesome company, both with customer service and work ethic. I had an issue with a bathtub clog and they worked diligently and perseverance to resolve the problem. After much patience and problem-solving, the technician (plumber) was able to get it resolved after a two hour battle!

Licensed in the Greater Kansas City Metro Area, Missouri, and Kansas... Including:

OVER 20 YEARS OF SERVICE IN KC 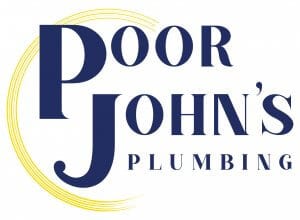 Many people believe Thomas Crapper (that’s where the word crap comes from, not really a bad word after all) is the man responsible for inventing the modern day flush toilet. Turns out, this is false. That honor goes to the late John Harington (where the toilet’s name John came from).

Another honor was bestowed upon John in 1988, as he became our namesake, hence Poor John’s Plumbing. We’ve been family owned and operated for over 20 years. As one might expect from a name like Poor John’s, we keep our rates reasonable. We even post them online, making price assessment fast and convenient

So if you are a “poor Sue” or “poor Tom” Poor John’s Plumbing is the one for you. For Drips That Don’t and Drains that Do!!

Unlike our competitors, Poor Johns provides our flat-rate pricing up front. As always at Poor John’s Plumbing, there is No Service Charge! 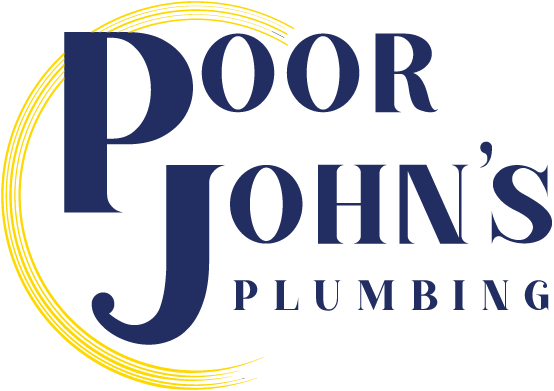 Just left us a 5 star review

Rowdy is as good as it gets. We are lucky to have found someone as knowledgeable and professional as Rowdy. The other bids we got were much higher. Rowdy went above and beyond with the work he did. Couldn’t recommend this company enough. Rowdy is a huge asset and a reliable man.

Rowdy was wonderful! On time, communicative, did amazing work and was very professional. Our entire experience with Poor John's was great and they will be getting all of our plumbing business from here forward!

Not yet awaiting other steps in process need to be done prior to Poor Johns to be able to do the plumbing part of job. Very pleased with knowledge when asked questions, very polite and on time when scheduled. High referrals for this company. Impressed at this point.

My whole experience from estimate phase to the finished product has been great. Jacob and Rowdy have been awesome to work with. Rowdy does quality work. He took his time and really made the plumbing work with the basement bathroom layout I was going for. The amount of work he did and in the time he did it was impressive. Would recommend to my family and friends.

Very pleased with service and price, thank you!

Not sure of the the service men's names, but they were very knowledgeable and answered all my questions. Great service, very efficient and professional.

We are repeat customers. Always extremely happy with level of professionalism and service. Will never call anyone else!

Very happy with everything. Just moved from Idaho and concerned on finding a good plumber. Came highly recommended from our realtor. Thrilled with service and everything.

Always such good service! Will go back time and time again. Thanks, Poor Johns!

It’s been three months since we had all in house drain lines replaced and everything has run smoothly. Very pleased.

Excellent service. Called in route. Showed up on time, investigated, offered suggestions, fixed the problem and was gone within the hour. Guests arrived 20 minutes later (whew).

Honest and friendly service from all team members! I will use Poor John's Plumbing for all of my future plumbing needs.

Well done job, careful about execution, meticulous. Have used before, will use again!

As always excellent work at a fair price

Very impressed! Responded quickly to my email inquiry, helped me make the correct choice of a replacement disposal which I purchased at Home Depot, provided me with a 1-2 hour appointment window, installer arrived right on time and was finished in one hour. Great service!

on time, and excellent service techs and follow up emails making sure everything went as planned.

They are always professional with good results and reasonable costs

Shawn was very thorough and conscientious. I would definitely would recommend Poor John’s Plumbing to anyone.

Timely and got work completed quickly, fair pricing and provided good explanation for work to be done and other options.

These once again went above and beyond. We were scheduled days out and a cancelation happened. They called us immediately to see if we would take the spot. This team has great customer service and their employees are always polite and professional!

We have used Poor John’s plumbing multiple times over the last year. They have been easy to work with, reliable and reasonably priced. Hence the 5 stars.

Delightful! Shawn went out of his way to look for a part that didn’t come with the product I had and helped me to understand how it all worked. Great experience and service.

I have used PJ for years for various home improvements. They are always excellent I wouldn't consider another plumber!

Rowdy did a FANTASTIC job! My dog had destroyed my outdoor pipe for my garden hose. I couldn't fix it, so I called Poor John's. Rowdy was on time, polite, communicated well, efficient, cleaned up after himself, and did a great job replacing/repair my pipe and shut-off valve. Would definitely use them again! Highly recommended!